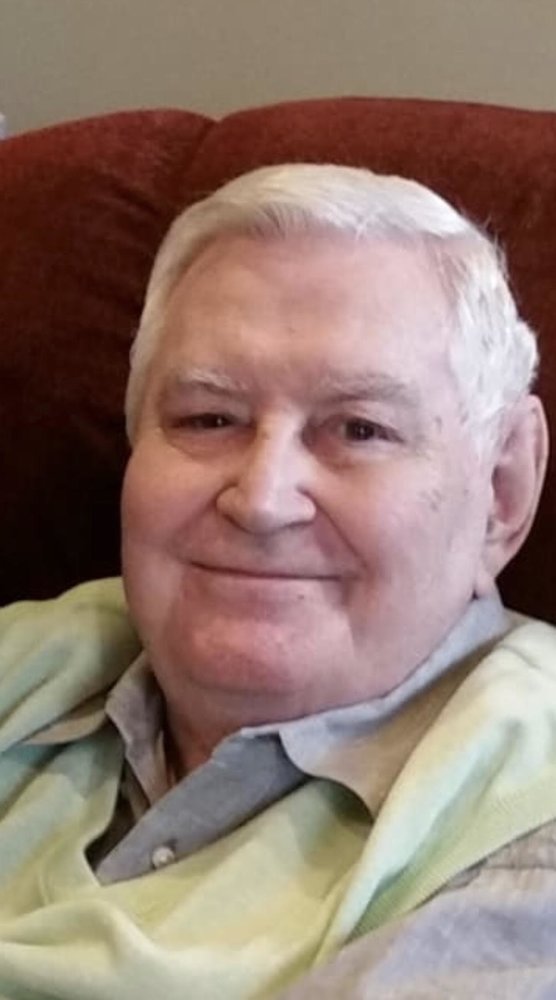 Edward was born in Schenectady, NY to Thomas J. and Anna F. Walsh on February 4, 1929. He went to Bethlehem Central High School in Delmar, N.Y.,  graduating in 1947. He went on to earn a degree in Horticulture from Cornell University. He started Carac Corporation, owned and operated Glengarry Gardens in Wayne, N.J., and developed Nature’s Miracle for houseplants. He loved growing Phalaenopsis orchids, traveling, with his favorite destination being Ireland, reading historical books and biographies and watching Jeopardy.

In lieu of flowers, the family suggests you buy a plant to grace your home in memory of their father.

To send flowers to the family or plant a tree in memory of Edward Walsh, please visit Tribute Store
Monday
7
October