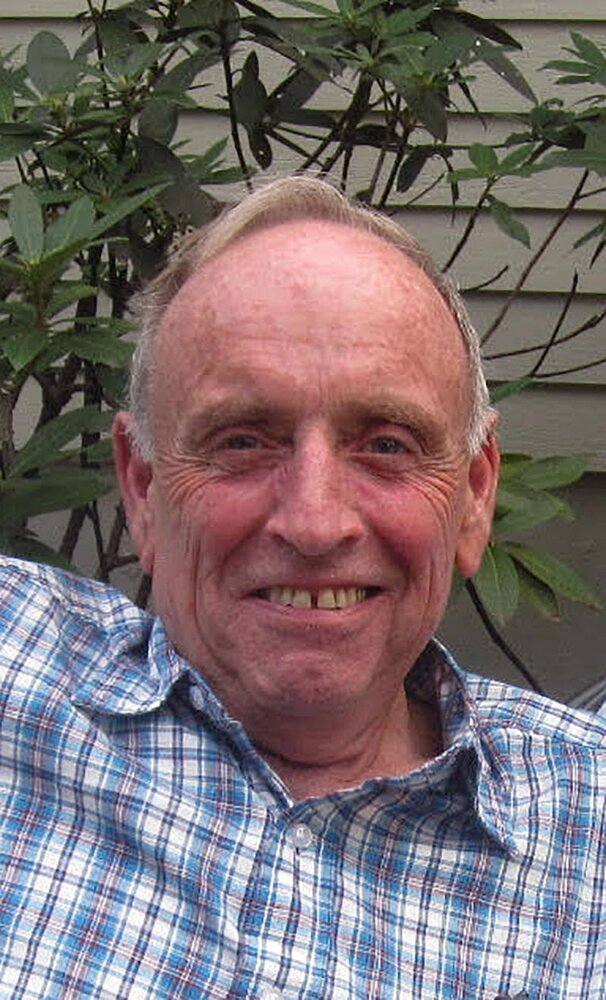 Please share a memory of Edwin to include in a keepsake book for family and friends.
View Tribute Book

Edwin S. Artell Jr. of Basking Ridge, NJ, passed away peacefully on November 8, 2022, surrounded by family at home after a long battle with cancer.

Born on September 22, 1942, in Norwalk, CT, to the late Edwin Sr. and Ann (D'Amato) Artell, Ed was a loving family man and award-winning salesman with a passion for lighting up rooms with laughter.

Ed graduated from Fairfield Prep in 1960 and attended Fairfield University on scholarship.  After a short stint at law school in California, Ed followed his heart back to the east coast to marry his sweetheart of 58 years, Bonnie (Bernhard) Artell.  They settled in Basking Ridge, and Ed immediately became an active member of St. James Catholic Church.  A man of deep faith, he looked forward to singing in church every Sunday.

Ed was a leading salesman for the Fireman's Fund and went on to be a top producer at Mutual of Omaha, where he was awarded yearly at the company conventions held around the globe.  His role as a father was his top priority, and he rarely missed a game, art show, or performance, proudly showing up to support his daughters and son.

Ed retired at 65, using his newfound free time to pursue his love of deep-sea fishing, travel around the northeast with Bonnie, and enjoy time with his grandkids. He loved spending summer days at the Jersey Shore, attending the weekly farmers’ markets with Bonnie, and sharing meals with his family.

In addition to his wife, Bonnie, Ed is survived by his son Ryan, daughter Whitney, daughter Lauren and her husband Chris, daughter Christine and her husband Joe, and his five beloved grandchildren, Kirstin, Dante, and Christopher Victorella, and Isabelle and Samuel Houser.

In lieu of flowers, donations may be made in his memory to the Somerset County Food Bank at www.somersetfoodbank.org

Share Your Memory of
Edwin
Upload Your Memory View All Memories
Be the first to upload a memory!
Share A Memory