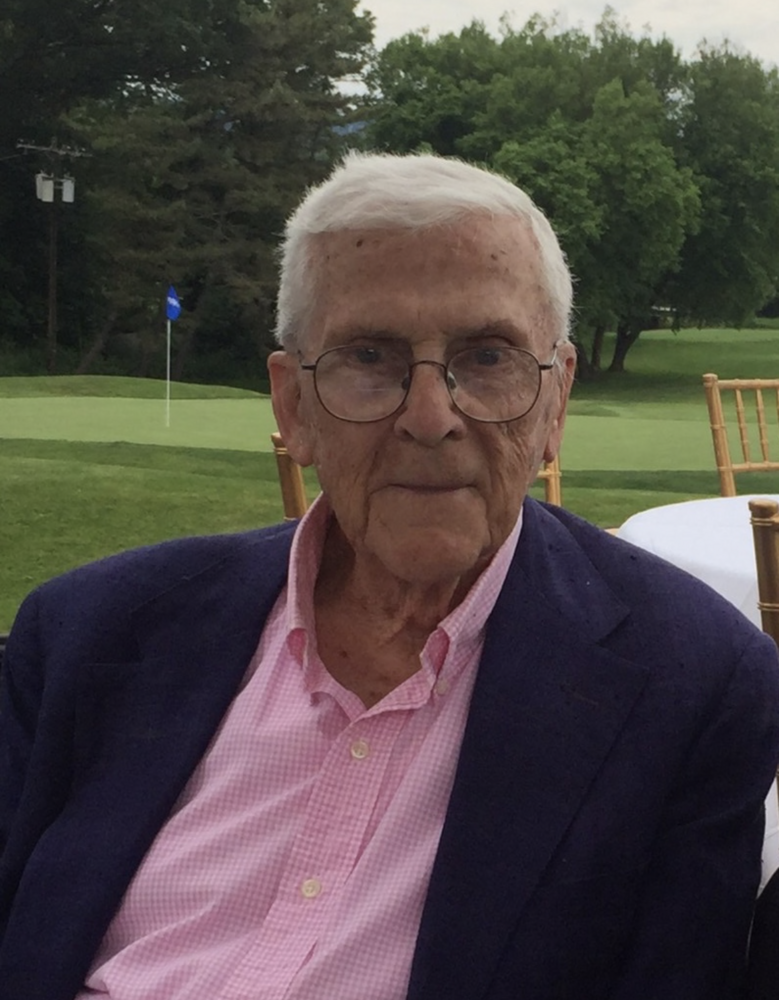 Please share a memory of Paul to include in a keepsake book for family and friends.
View Tribute Book

Paul E. Wry 93, devoted husband, father, grandfather, physician, and surgeon passed away with his family by his side on Sunday, October 2, 2022.

He went on to do his Fellowship at the Mayo Clinic in Rochester, MN, and then moved to Convent Station, NJ shortly after he started his family practice in Urology in Denville, NJ.  He was a member of the American College of Surgeons and American Board of Urology.

After retiring from his private practice, he continued to practice medicine and worked as a county physician for the Department of Medical Services in Morris County.  He finally finished his medical career serving as the admitting physician at Sunrise House Treatment Center in Lafayette, NJ and retired at the age of 87.

When he wasn’t working he spent time with his family, was a devout Catholic, and loved music, reading and photography.  His thirst for knowledge was endless, his humor as wry as his name, and he was forever curious, always wanting to explore the latest technology related gadget.

Furthermore, he enjoyed skiing and playing tennis, but his greatest passion of all was his love for the game of golf. His second home was Rockaway River Country Club in Denville, NJ, where he was one of the longest standing members for over 57 years.

The Funeral Mass will be offered on Tuesday, October 11, 2022, at Our Lady of Perpetual Help Catholic Church, 111 Claremont Rd., Bernardsville, NJ 07924 at 11:00 A.M. Inurnment will be immediately following at Holy Cross Cemetery, Basking Ridge, NJ.

Share Your Memory of
Paul
Upload Your Memory View All Memories
Be the first to upload a memory!
Share A Memory