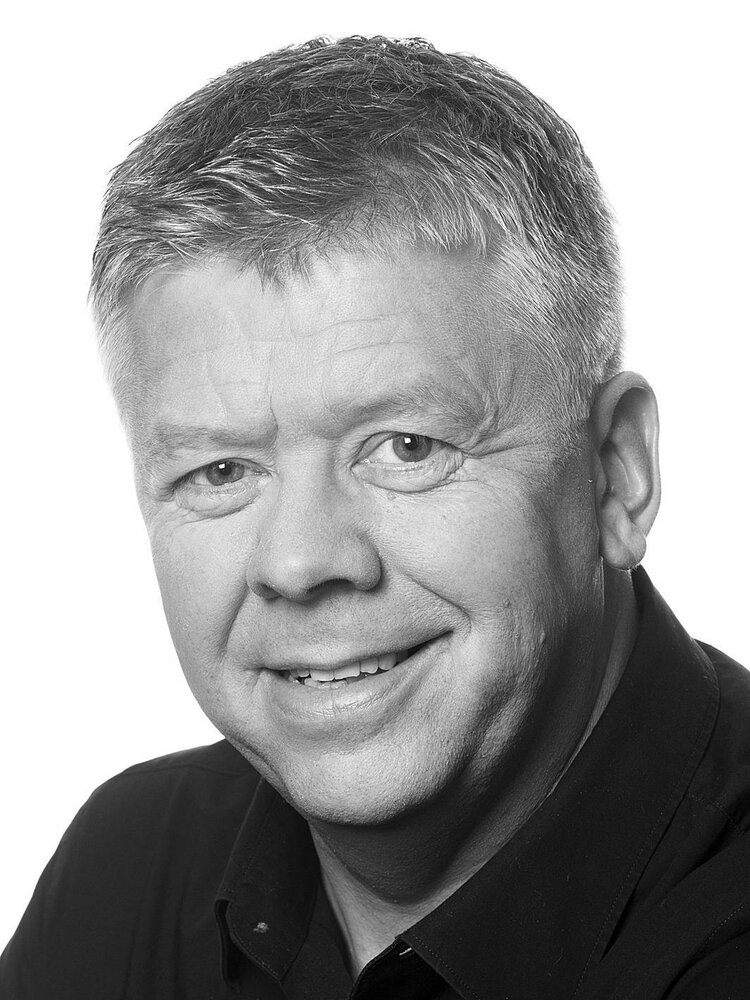 Please share a memory of Gudmundur to include in a keepsake book for family and friends.
View Tribute Book

Gudmundur Asmundsson, 62, passed away in his home in Basking Ridge on
September 11, 2022.

Visitation will be held at Gallaway & Crane Funeral Home, 101 South
Finley Avenue, Basking Ridge, NJ 07920 on September 17, 2022, from
12:00 pm-2:00 pm. The funeral service will be held in Iceland.
Gudmundur was born in Grimsnes, Iceland on March 9, 1960. He earned
his Bachelor of Science degree in Industrial and Systems Engineering
from the Ohio University in Athens, Ohio in 1993 and his Master‘s
degree in Project management from the University of Iceland in 2011.
Gudmundur worked for 15 years for the Federation of Icelandic
Industries and then he was a project manager in Actavis and Teva until
he retired in 2016.

Gudmundur is survived by his wife of 28 years Helga Gudlaugsdottir and
children Hildur Gudmundsdottir and Asgrimur Gudmundsson. Gudmundur was
a big sports fan and was his son's biggest supporter, whether it was
in soccer, basketball, or football games. Gudmundur was also a member
of Fiddler's Elbow Country Club with his wife and they spent their
free time on the golf course.

The family wishes to extend their deepest gratitude to Igor T.
Gavrilovic, M.D., of Memorial Sloan Kettering, for his support and
fighting with and for Gudmundur during his illness.

Additionally, the family is eternally grateful for all our friends in
New Jersey, the Parent's of Asi's friends and the Ridge High School
Touchdown Club.  His memory will always be kept in our hearts and
minds as the one we all loved and will never forget.

Share Your Memory of
Gudmundur
Upload Your Memory View All Memories
Be the first to upload a memory!
Share A Memory