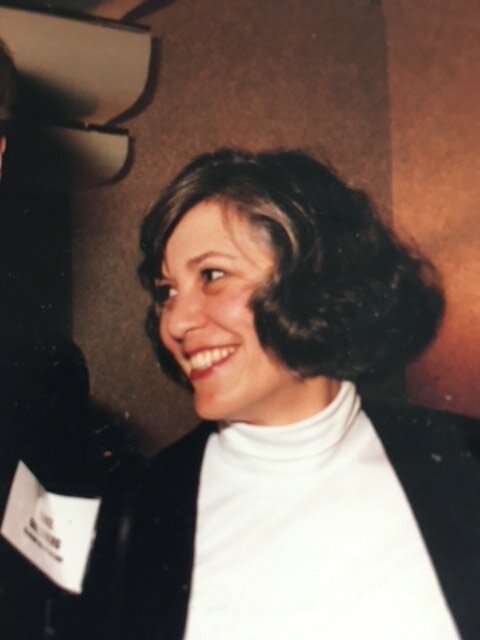 Please share a memory of M. Louise to include in a keepsake book for family and friends.
View Tribute Book

Louise was born in Tacoma, WA to Bruce Charles Forbes and Margaret Marcoe Forbes on August 7, 1947. She attended Holy Rosary Catholic School and Saint Leo's High School in Tacoma, WA and graduated in 1965. She began her career as a service representative for Pacific Northwest Bell in Tacoma, WA and rose into upper management at AT&T, where she worked for 31 years. She earned a Bachelor of Arts in in Communications from The College of Saint Elizabeth and a Master of Arts in Organizational Behavior from Farleigh Dickinson University while excelling in her career at AT&T. After retiring from AT&T, Louise became active in Rotary International, receiving numerous accolades and serving in multiple leadership positions at the local and district levels. She was most proud of events such as Bernardsville Rotary's yearly car show, annual track meet, and semi-annual Veteran's Dinners at the Lyons VA Hospital.

Memorial donations may be made to Visiting Nurse Association of Northern New Jersey, 175 South Street, Morristown , NJ 07960 or vnannj.org.

Share Your Memory of
M. Louise
Upload Your Memory View All Memories
Be the first to upload a memory!
Share A Memory