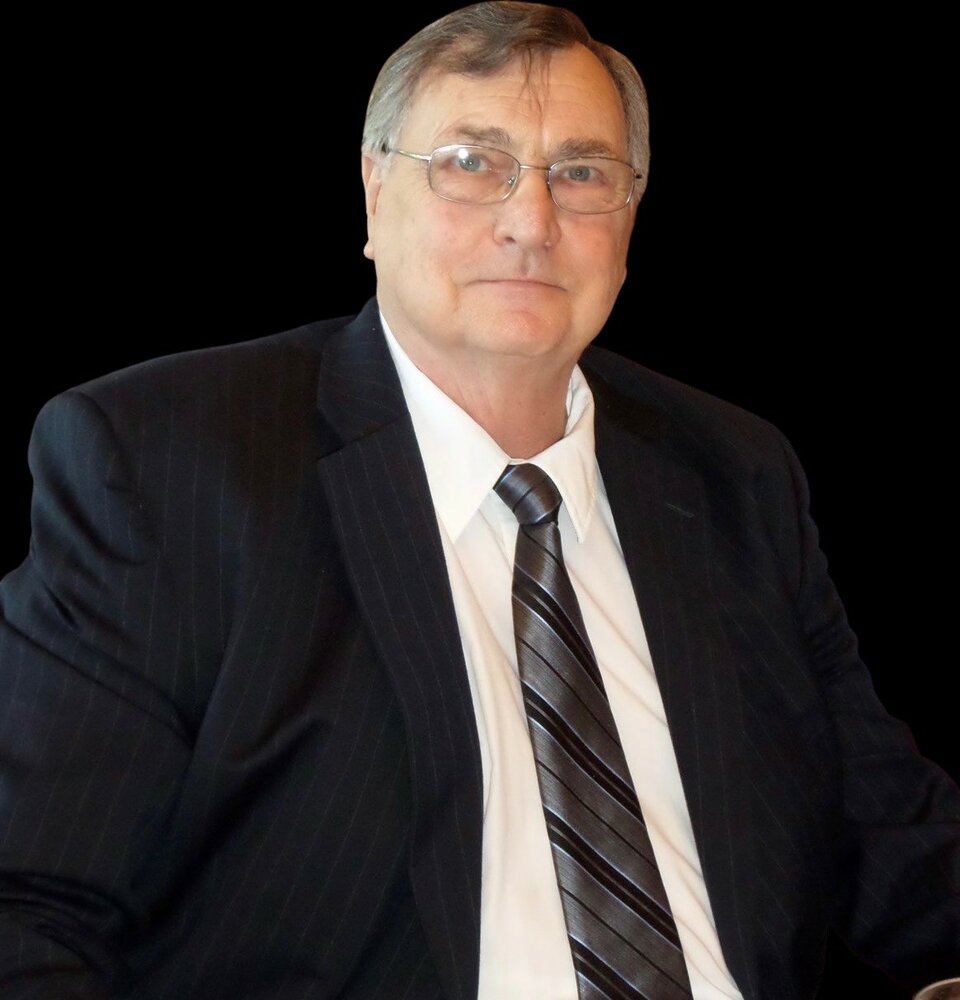 Please share a memory of Harry to include in a keepsake book for family and friends.
View Tribute Book

Harry Lehman of Basking Ridge passed away peacefully on Saturday, June 25, 2022 at Pine Acres Healthcare of Madison. He was 82 years old.

Harry was born on February 15,1940 in Northumberland, PA and lived in Blairstown and Belvidere prior to moving to Basking Ridge in August 2021.   He was employed at New Jersey Transit before retiring in 2003.

Harry was predeceased by his parents George and Gertrude, his brother Paul and his sister Nellie Whipple.  Harry leaves behind his brothers Robert and George and his 3 children Michael and his wife Nina of Basking Ridge, James and his wife Sarah of Hamilton, Ohio and David of Matawan.  Harry also leaves behind his adoring grandchildren Julia, Isabelle, Kendall, Maggie and Jude.

Harry enjoyed cruises with his siblings and spending time with his family and friends.  His favorite pastimes included his role as the family baker (cheesecakes!), his avid passion for the New York Mets and most importantly never missing an activity or athletic event for his children or grandchildren.

In lieu of flowers please consider a donation to the Diabetes Foundation at diabetesfoundationinc.org or St Jude at www.stjude.org or a charity of your choosing in memorial of Harry Lehman.

Share Your Memory of
Harry
Upload Your Memory View All Memories
Be the first to upload a memory!
Share A Memory