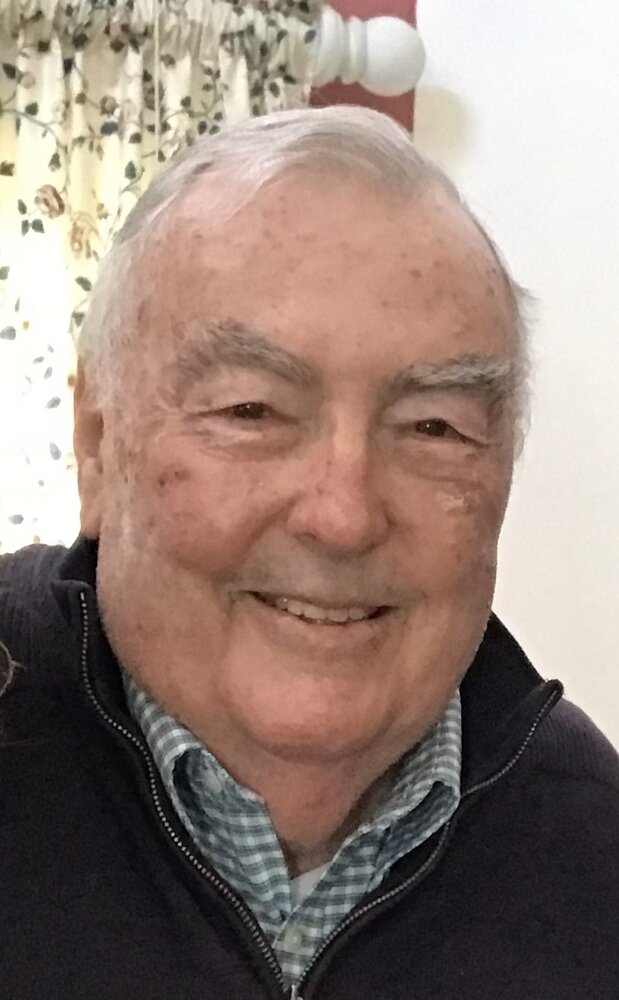 He was born September 26, 1941, in Morristown, NJ the son of the late William E. and Evelyn L. (Linton) Banks.  He was also preceded in death by his loving sister Pamela Banks Coward(Peter).

He worked many years for Bamberger’s, which became Macy’s, eventually retiring with Starbucks.  He was a graduate of Bernardsville High School and Michigan State University.  He was always involved with music from an early age, performing in the high school band and eventually starting his own band the “Mellonaires.” Mr. Banks loved barbershop music and was a long-time member and Past President of The Stone Mountain Chorus, Atlanta, GA and the Squires of Bucks, Bucks County, PA.  He also sang with several award-winning quartets, including the Key of E.  He served for many years with the Morrisville Midget Football League including the role of President.  He loved to play golf and fish at his favorite vacation spot in Maine.  Bill was best known among his friends and family for such a positive attitude, his willingness to help others along with his popular saying…“Keep Smiling.”

In lieu of flowers, donations can be made in memory of William Banks to the Downeast Lakes Land Trust, 4 Water St., Grand Lake Stream, ME. 04668  www.downeastlakes.org

Share Your Memory of
William
Upload Your Memory View All Memories
Be the first to upload a memory!
Share A Memory