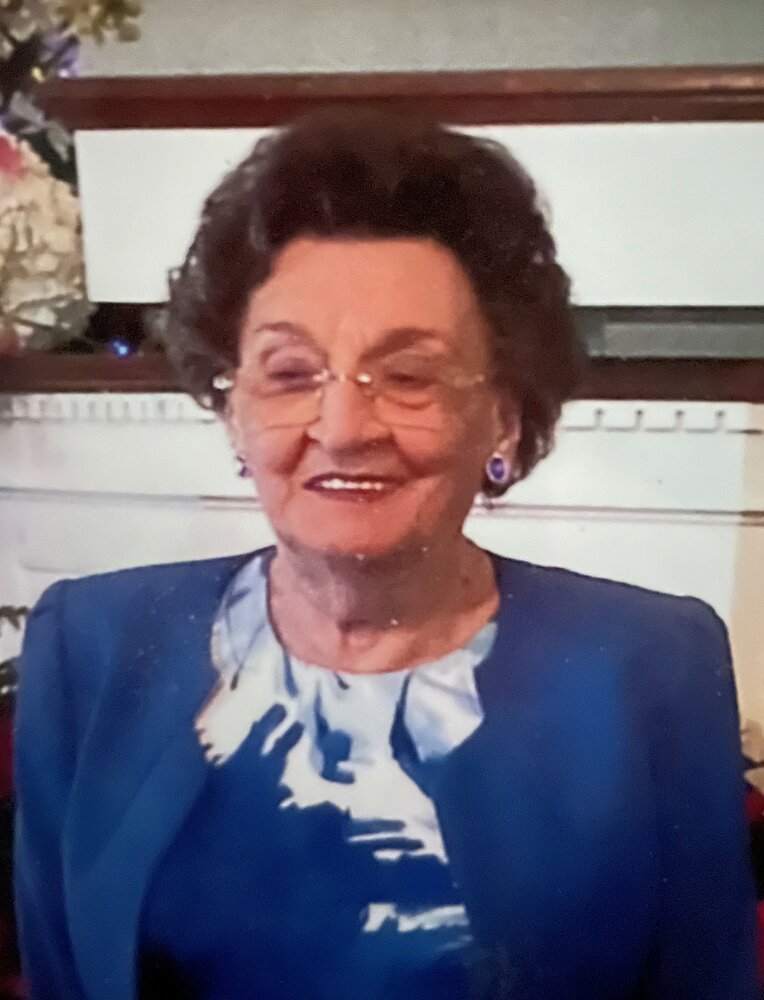 Get Directions
Monday
9
May

Please share a memory of Phyllis to include in a keepsake book for family and friends.
View Tribute Book

Phyllis (Nee Premaco) Anderson, 90, formerly of Bernardsville, passed away on May 5th in Middletown, Ct.

She was born in Bernardsville on April 4, 1932, and was a graduate of Bernards High School, class of 1949 where she was awarded the highest honor for Commercial Class.

She held the position of Office Manager for the late Hon. Michael J. Nervine for 17 years at which time he retired. In 1989, she became the Office Manager for Gallaway and Crane Funeral Home in Basking Ridge which she held until her retirement.

Phyllis was an active volunteer in several organizations, with her most favorite being President of the Bernardsville Senior Citizens Center, which she held for 25 years, enjoying on many occasions participating with their activities. She was the main person who worked very hard in the fund-raising program for which the seniors could participate, free of charge, in several activities. She also was a member of the Bernardsville Recreation Commission for 22 years, a member of the First Presbyterian Church of Bernardsville, where she was married to Bill Anderson on April 12, 1953, and they were for 50 ½ years when he passed away on Oct. 14, 2003. She was also an active participant in the Republican party for many years. She was a retired member of the Bernardsville Business and Professional Women’s Club and held the position of State Recording Secretary. She was Clerk of Session of her church for several years.

She is survived by her daughter Cynthia “Cindy” Martin and grandson Brian Emory Martin and his wife Ashley of Middletown, Ct and their sons Brian Emory Martin, Jr and Charles William Martin, and her brother Anthony “Tony” Premaco to whom she took unwavering care of for many years. She is predeceased by her husband William “Bill” Anderson, grandson William C. Martin IV and her son-in-law William C. Martin, III.

Friends and family may visit on Monday, May 9th from 9-10 at the Gallaway and Crane Funeral Home. A religious service will begin at 10am at the funeral home.

In lieu of flowers, Phyllis’ family ask you to consider making a contribution to the Good Shepherd Church, 321 Mine Brook Road, Bernardsville, NJ 07924.

Share Your Memory of
Phyllis
Upload Your Memory View All Memories
Be the first to upload a memory!
Share A Memory