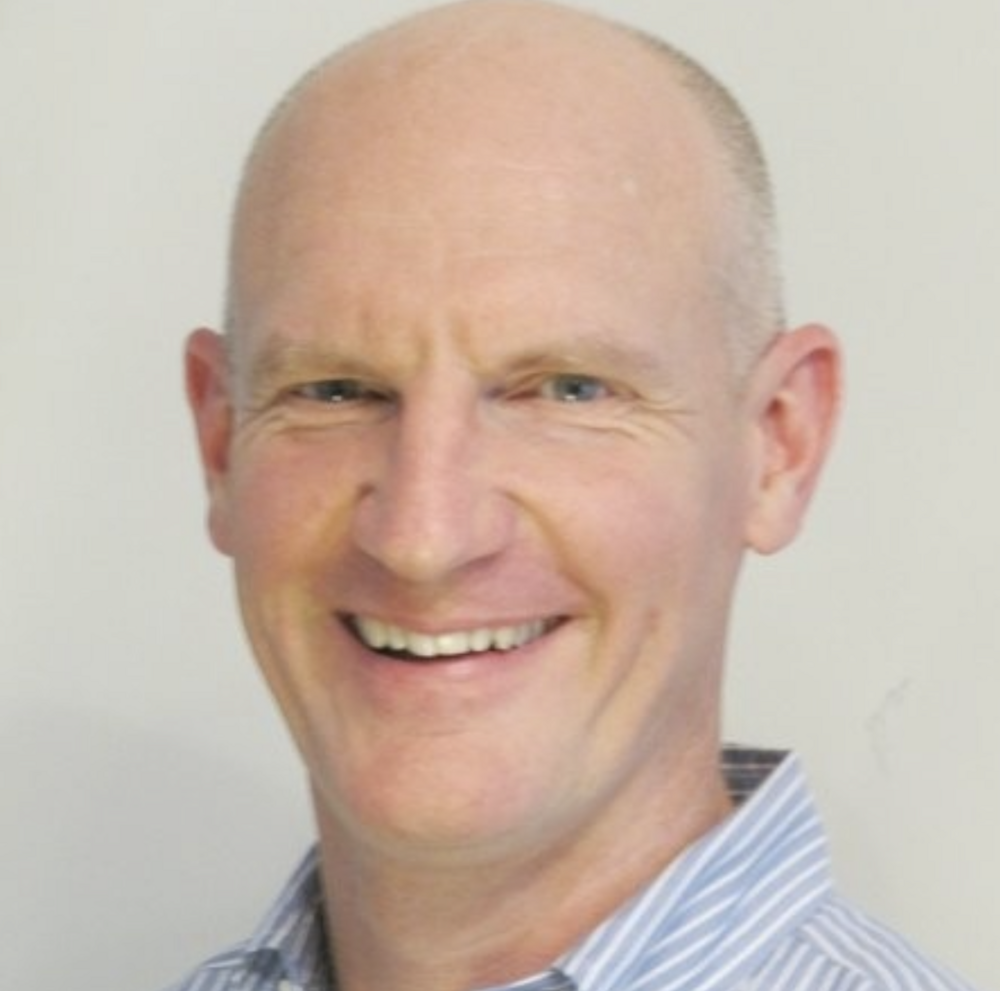 Richard P. Hegeman passed away on Sunday, April 24, 2022. Although his death was sudden and unexpected, he died with his wife of 28 years by his side. Rich was born in New York City on May 28, 1962. He moved to Garden City as a child and graduated from Garden City High School, where he was very involved in the student theater club. He attended Fordham University for a degree in economics and later, Cornell University for his MBA. He did post-graduate work at Columbia University. He spent his career mainly working in the technology field, where he concentrated mostly on process management. Rich enjoyed teaching and was happy when he was in front of colleagues helping them develop new skills and learn new concepts. He was always an enthusiastic speaker with the hand gestures to match.

During his life, Rich lived in New York City, the Bay Area, Long Island and New Jersey, where he lived with his family for the past 12 years. Rich’s family was everything to him and his happiest moments were when he was supporting his children, Thomas, Cate and Ellie, in their activities. He sat in countless ice hockey rinks all over the tri-state area cheering for Thomas and Ellie for the past decade, always celebrating their efforts. He watched Cate and Ellie’s dance performances and in the past couple of years, delighted in watching Ellie perform in her high school plays. Rich was always the proud father and never missed an opportunity to share their accomplishments with others. He was extra proud that Thomas chose to attend Rich’s alma mater, Cornell University, for his graduate work, and that Cate chose to attend his other alma mater, Fordham University, for her undergraduate studies.

Rich is survived by his wife, Tricia, and their three children, Thomas, Cate and Ellie; his father Robert Hegeman, his brother Doug Hegeman and his wife Chloe, and his sister GailHegeman. He also leaves behind his father-in-law John Delany, his in-laws Brian, Carrie, Lukas and Quinn Delany, Eileen, Michael, Delany, Ronan and Keegan Comerford, and countless others who had the joy of knowing him.

Rich was a recent kidney transplant recipient and in lieu of flowers, the family asks for donations to The National Kidney Foundation (www.kidney.org).

Share Your Memory of
Richard
Upload Your Memory View All Memories
Be the first to upload a memory!
Share A Memory