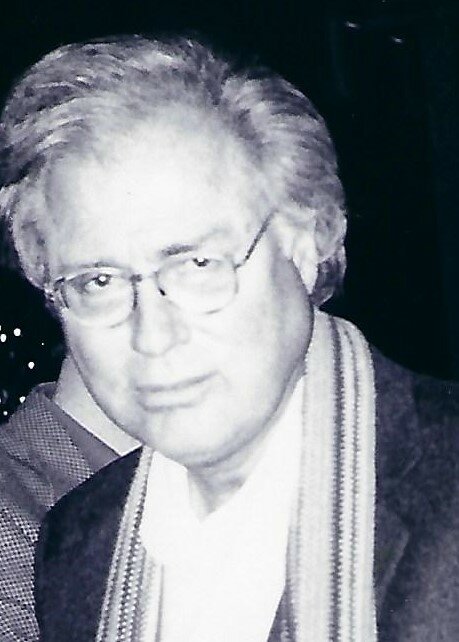 Frederic Hartwell (Fred) Kellogg, Jr., 77, of Far Hills, NJ, a dominant figure in the healthcare/pharmaceutical marketing industry for decades, passed away at his home on Monday, April 18, 2022 after a prolonged illness.

Fred was born September 29, 1944 in Knoxville, TN, the son of Helen (Bishop) and Dr. Frederic H. Kellogg, Sr. formerly of Memphis, TN. After attending Tulane University in New Orleans, he enlisted in the U.S. Army’s Officer Candidate School program. He served during the Vietnam War as an emergency nuclear release authenticator in West Germany.

He began his pharmaceutical career in 1977 as a sales representative for Johnson & Johnson. He then spent nearly 10 years with Ortho Pharmaceuticals in Raritan, NJ, in various marketing management roles. His next assignment was as Executive Vice President of Operations at Lally, McFarland & Pantello, a healthcare agency in New York City.

From 1990 to 2006, Fred served as Chief Executive Officer, Chairman, and Partner at Nelson Communications (NCI) in New York City, at that time the world’s largest healthcare agency. Later, as a member of the Publicis Healthcare Communications Group (PHCG) Executive Committee, Fred oversaw all PHCG’s member agencies, including Medicus, Saatchi & Saatchi Healthcare, Klemtner, New World Health, and Discovery, in addition to all NCI companies. In his long career he managed agency-of-record assignments for over 30 pharmaceutical brands, including international marketing of prescription and over-the-counter products to both healthcare professionals and consumers.

Fred enjoyed playing guitar, a passion sparked during his youth in Mississippi and Tennessee, where he began playing in rock and roll bands. He played throughout his life – including at office parties, bringing joy to those who worked with him. He also had a love for football, having played at The Webb School and Tulane. Tennis was another passion. He began playing in tournaments in the Army and often enjoyed challenging co-workers and clients to a good match.

Fred was a larger-than-life figure whose booming voice and commanding presence electrified a room. He was smart, witty, influential and engaging – a good friend who was loved by so many, from the neighborhood shop keepers and landscapers to heads of corporations.

Fred was preceded in death by his mother and father, and a brother, Whitney Kellogg. He is survived by his wife, Margaret Mary (Kale) Kellogg, whom he married in 2008. He has a daughter, Catrina Monroe, in Nashville, TN, and two grandchildren.

Funeral service will be held at the Episcopal Church of St. John on the Mountain, Far Hills, NJ at 11:00 am on April 30 with Father Dave Jones officiating. Interment of ashes will follow on-site in the Memorial Garden. Visitation will be held at 10:00 am preceding the service in the church hall. A celebration of his life will be held in a private setting following the funeral service. For further information, or to leave an online condolence message please visit www.gcfuneralhome.com

The family wishes to thank Nona Janiashvilli, RN and the Atlantic Visiting Nurse Hospice team for their kind care and support.

In lieu of flowers, donations can be made to Morristown Medical Center at f4mmc.org

Share Your Memory of
Fred
Upload Your Memory View All Memories
Be the first to upload a memory!
Share A Memory