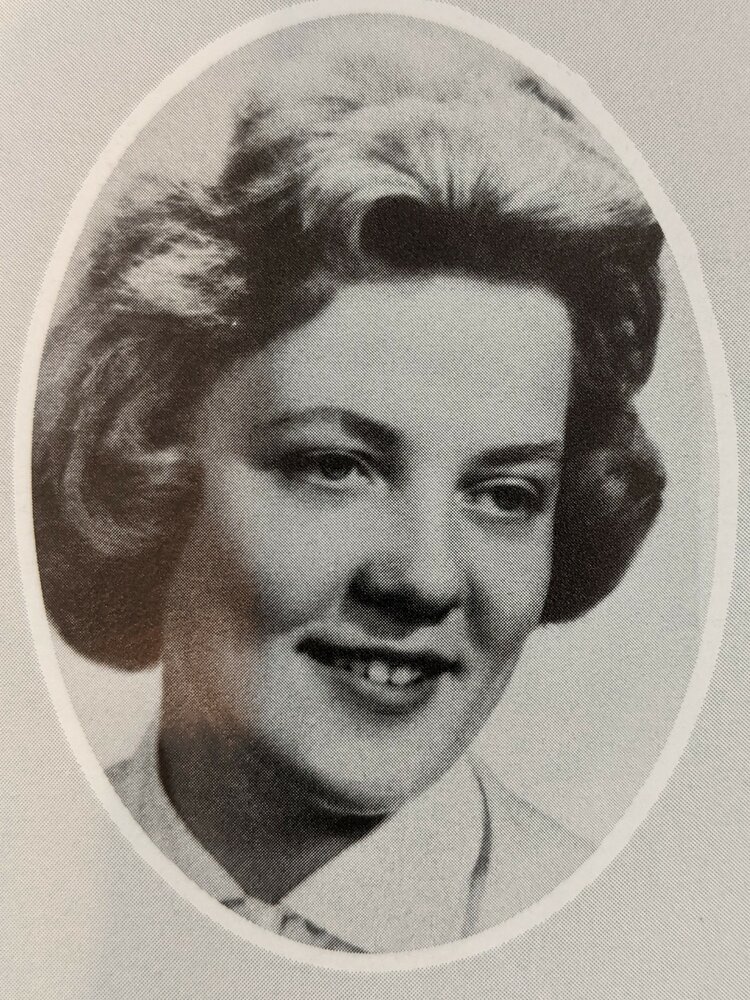 Please share a memory of Kathleen to include in a keepsake book for family and friends.
View Tribute Book

Kathleen was born in Clifton, NJ, to David and Catherine Brooks on February 5, 1943.  She went to High School at Clifton High and Graduated in 1962.  She then went on to attend Nursing School. Through the years she has held various jobs. In retirement she enjoyed crafting and taking photos of her family for different events and functions.

Kathleen is survived by her sister in law, Dolores Brooks, in Pinehurst, NC, and by her Children, Grandchildren and Nephew as follows:

Share Your Memory of
Kathleen
Upload Your Memory View All Memories
Be the first to upload a memory!
Share A Memory