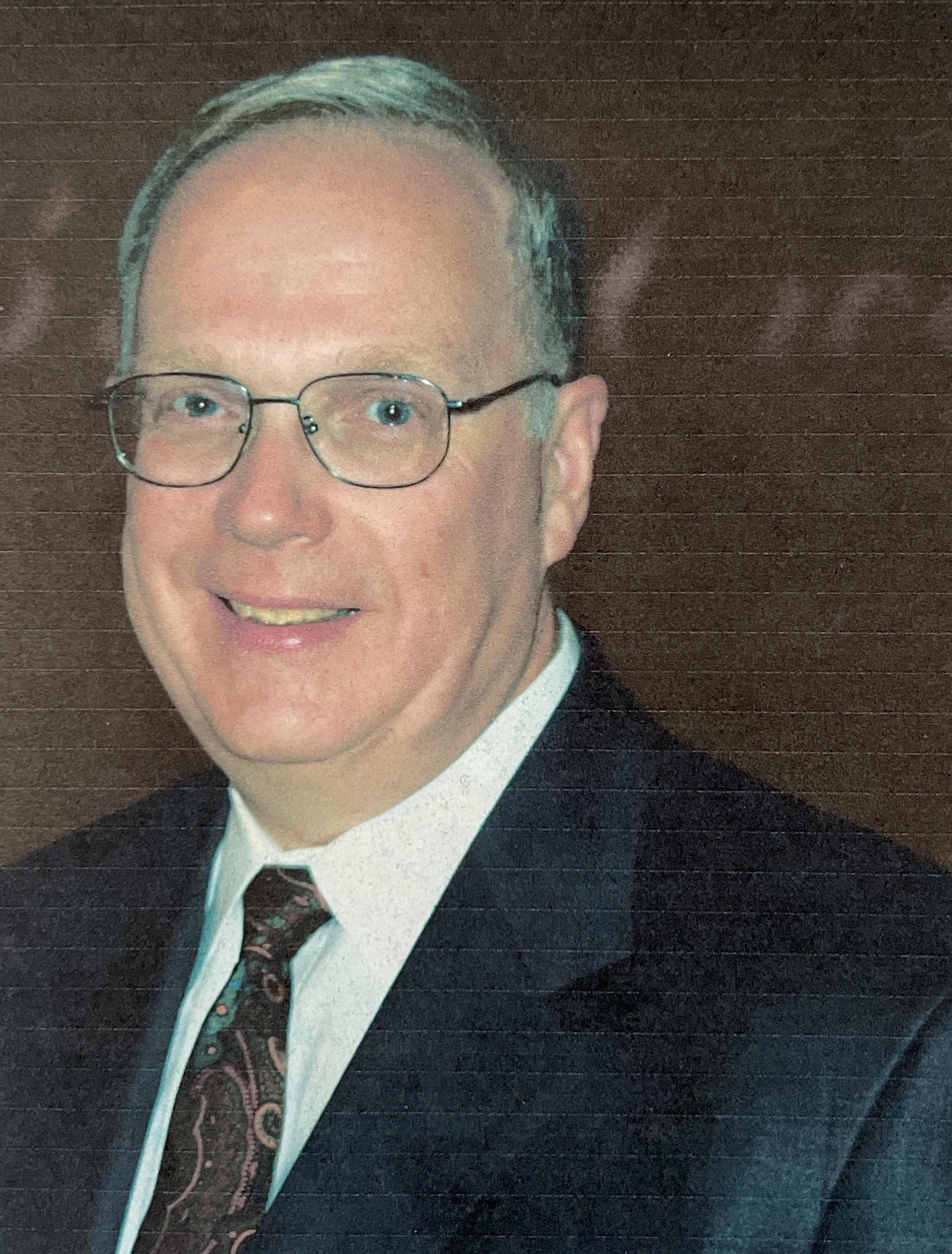 George Frederick Wazeter,74, a native of Staten Island, NY, passed away on, March 14, 2022, at home after a valiant battle with cancer, surrounded by his loving family.

Visitation will be held at Galloway and Crane Funeral Home on Finley Avenue in Basking Ridge, NJ on Thursday, March 17, 2022 from 4pm-7pm. A Mass of Christian Burial will be held on Friday, March 18, 2022, 11:00am at Our Lady of Perpetual Church at 111 Claremont Road, Bernardsville, NJ.

George was born on November 10, 1947 in Sunnyside Hospital on Staten Island, NY, to the late George F. Wazeter and Jane (nee Czerniawski) Wazeter.

George graduated in the first class of Msgr. Farrell High School on Staten Island in 1965. He attended Iona College in New Rochelle, NY and Fordham University. George received an Honorable Discharge from the United States Army after proudly serving in the Core of Engineers during the Vietnam era both stateside and in Korea.

He enjoyed a long and successful career in the telecommunications and satellite industry spending thirty-seven years at New York Telephone Co., AT&T and Loral Skynet.  He was most recently the Director of Regulatory Affairs for the Americas at Loral Skynet. Over the years he received awards and traveled for business making friends with colleagues from Korea to Brazil.

In recent years he devoted time to the operations and management of the Somerset County Fish and Game organization. George had the reputation of being the friendly problem solver, whether it was with the correct tool and guidance to help someone with their project, or the right words to put someone at ease.

He is survived by his wife, Ann (nee Walsh), his son Adam George Wazeter (Tomasina) and daughter Jane Wazeter, his brother Lawrence P. Wazeter (Nancy), along with his two cherished grandchildren Isabella Grace and Colin Adam, whom he spent countless happy hours with.

Donations may be made in his memory to the National Pancreatic Cancer Foundation (Pancreasfoundation,org), the American Cancer Society, or the Viet Nam Vets (VVA.org). For further information, or to leave an online condolence message please visit www.gcfuneralhome.com