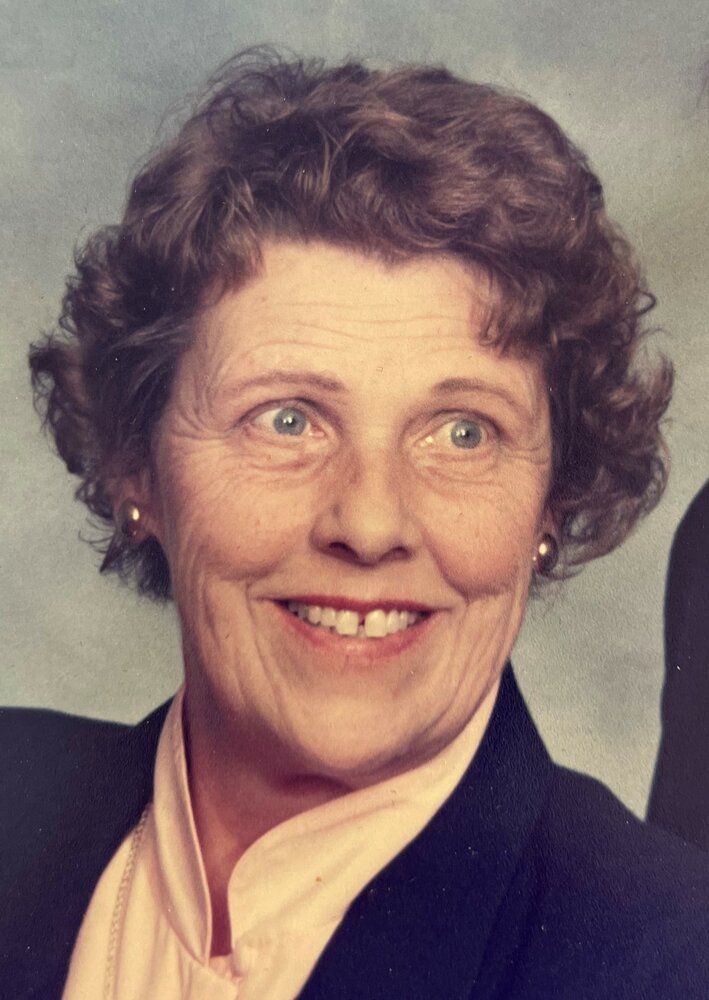 Please share a memory of Barbara to include in a keepsake book for family and friends.
View Tribute Book
Barbara Hooper passed away the morning of December 26, 2021 at the age of 91. Born February 21, 1930 in Pittsburgh, Pennsylvania, Barbara graduated from Allderdice High School in 1948. Barbara’s husband Dale predeceased her in December of 2018. Dale and Barbara were married in September of 1951, the culmination of a chance meeting on a Pittsburgh streetcar in 1948. They moved to New Jersey where Barbara had a short career at Merck while Dale began his lifelong career at Esso/Exxon. While Scotch Plains, NJ was home, Dale’s work assignments took the family to Billings, Montana, and overseas to Holland and London. Barbara and Dale often traveled with a group of Exxon retirees, visiting sites around the world. She loved to take pictures and captured many wonderful memories on film. Barbara was a long-time volunteer serving as a PTA president, delivering for meals-on-wheels, working at the high school library, and at the store at Fellowship Village. She established, then coached a summer tennis camp in Scotch Plains for several years, earning her the Senior Citizen of the Year award. She was an avid tennis player and also enjoyed such hobbies as painting, gardening, sewing, and brass rubbing. Barbara is survived by her two children, Patti Hooper and Jim (and Ann) Hooper as well as by many nieces and nephews. The Hooper family requests that in lieu of flowers; a donation be made to the charity of your choice. A memorial service for Barbara will be held at a later date. For further information, or to leave an online condolence message please visit www.gcfuneralhome.com
To send flowers to the family or plant a tree in memory of Barbara Hooper, please visit Tribute Store

Look inside to read what others have shared
Family and friends are coming together online to create a special keepsake. Every memory left on the online obituary will be automatically included in this book.
View Tribute Book
Services for Barbara Hooper
There are no events scheduled. You can still show your support by sending flowers directly to the family, or planting a memorial tree in memory of Barbara Hooper.
Visit the Tribute Store
Share Your Memory of
Barbara
Upload Your Memory View All Memories
Be the first to upload a memory!
Share A Memory
Send Flowers
Plant a Tree