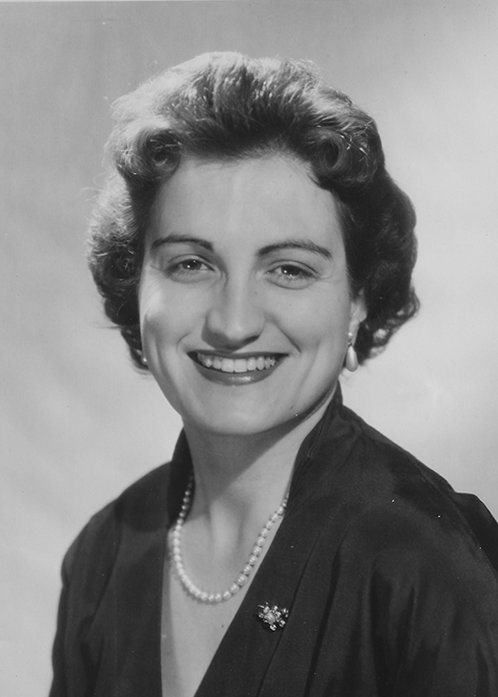 Obituary of Betty I Heitmann

Betty Heitmann, a longtime area resident, passed away at aged 89 on December 16 th after a short illness period, surrounded by her entire loving family that extends to three generations.

Betty and her husband Robert, who predeceased her in 2002, found the perfect homestead in 1968 (along what was then a gravel road) that was built on a 1920’s rural hunting lodge, at the southern edge of the Liberty Corner section of Bernards Township. She convinced Robert of the “potential” that she saw, and the resulting expansion, renovation, garden, and landscaping development of the property became a true and ongoing labor of love. They went on to raise their three children, hosting countless family and friend celebrations, in that natural setting over the past 50 years.

Betty was born and raised in Schenectady, NY under the strong umbrella of the General Electric community, where she discovered her God-given musical ability. She was raised with her older sister Gladys, who predeceased her, and her surviving siblings Donald and Janet, in a music filled home. She pursued an education path leading to a master’s degree from the Eastman School of Music, and then on to a lifelong career that included positions as church organist and choir director in both Bernardsville (St. John on the Mountain) and Berkeley Heights (Westminster Presbyterian). She also frequently substituted at many other area churches for Sunday services, weddings, and funerals. In addition to these lifelong pursuits, keeping active in her later years included decades of service to the Somerset Hills VNA in both board leadership and in volunteer roles at their semi-annual Far Hills Rummage Sale (Women’s Clothing Department). As part of that initiative, she embraced and mastered the tools of the personal computer at a relatively late age and stayed current with the emerging social media trends. Lastly, her beloved NY Times Crossword puzzles were rarely left unfinished.

Betty leaves behind her two sons; Paul with his partner Karen, Mark with his wife Diane, and daughter Barbara with her husband George, who collectively entrusted their ten grandchildren and six great-grandchildren (7th is imminent) to this loving family matriarch. Under her diligent involvement in their lives, all were regularly exposed to experiences which helped pass along her love of music, fashion, culture, and art to these next generations. A Memorial Service is being planned for Jan 11th at St. John on the Mountain in Bernardsville at 1:00pm, where she was a longtime church and choir member, which will feature choral pieces from one of her personal favorites: The Rutter Requiem. Those wishing to leave remembrances of and tributes to, Betty can visit the Gallaway and Crane website at www.gcfuneralhome.com.

Share Your Memory of
Betty
Upload Your Memory View All Memories
Be the first to upload a memory!