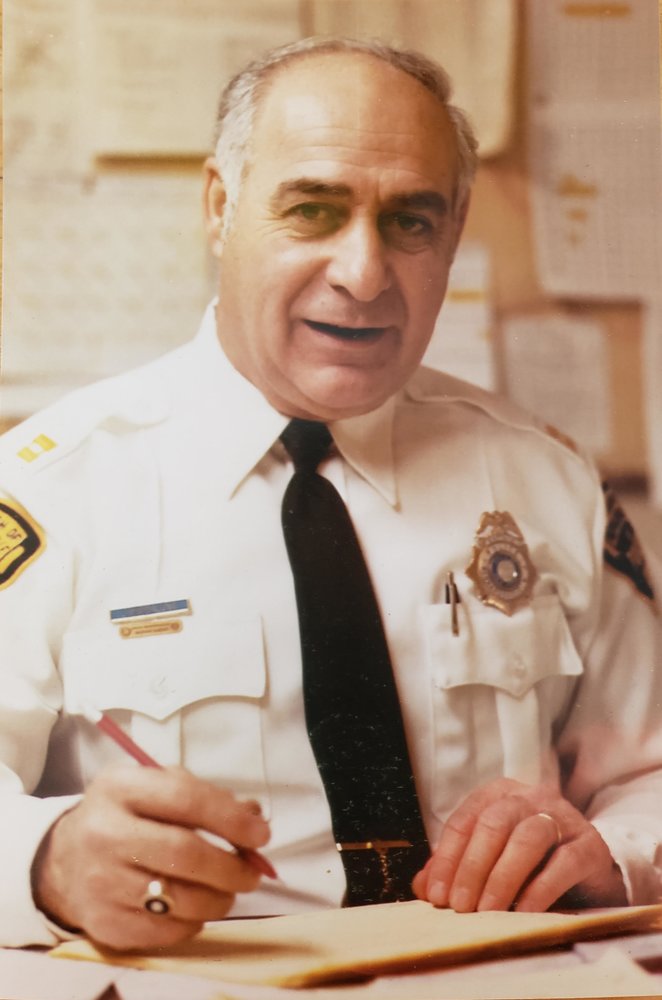 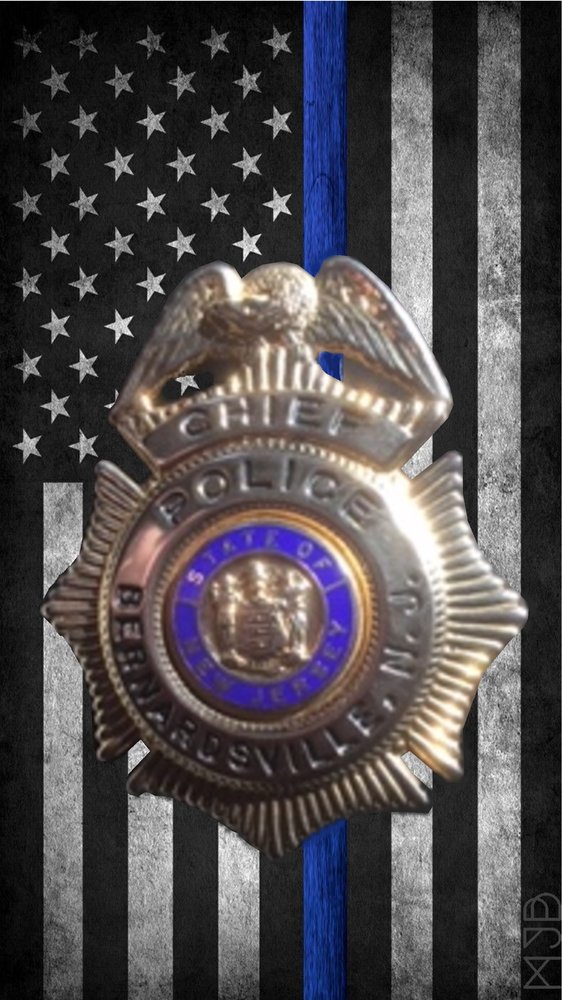 John Maddaluna passed away peacefully at his home on West Street on Tuesday, October 15th, 2019, surrounded by family.  John was  born May 7th, 1925 and lived to be 94 years old.  The son of Italian immigrants, Michael and Ermalinda Iorio Maddaluna, he was the youngest and last surviving of 11 brothers and sisters.

John was a lifelong communicant of Our Lady of Perpetual Help, and went to St. Elizabeth School and later Bernards High.  He left high school early to serve his country during World War II.  In August 1943 John joined the U. S. Army, and became an anti-aircraft gunner while stationed in Panama, guarding the Panama Canal.  He later served as an infantryman, deploying to India and Burma, and drove a supply truck up the famed Ledo Road.  John saw fierce combat against the Japanese when his unit helped re-secure the Ledo Airstrip.  After three years of overseas service, John was lucky enough to return safely home to Bernardsville in July 1946.

John briefly ran his own business at a local garage/gas station in the late 1940’s.  He loved telling a story about a convertible that once pulled in with a flat tire.  In the car were none other than Tommy Dorsey and Frank Sinatra.  It was around this time John met the love of his life, Anne Boller of Morris Plains, NJ.  The two were happily married in 1950, and started their family soon after.  That same year, John found his calling as a Bernardsville Police Officer in November 1950.  He served for 36 years, the longest serving officer in the history of the department at the time of his retirement.  During his 36 years protecting and serving the people of Bernardsville, John was the only officer to have held every single rank, which remains true today.  Patrolman Maddaluna was promoted to Sergeant in 1959, Lieutenant in 1965, Captain in 1969, and ultimately was promoted to Chief of Police in 1984.  John was known as a cop’s cop, helped hundreds and hundreds of people over his career, and was said to have saved several lives.  On one occasion, John and a fellow officer carried unconscious victims from a burning building.  Another incident saw John push a pedestrian out of the way of an out-of-control vehicle, only to be struck himself.  He was selfless, brave and steadfast in his duties, the epitome of the officer you would want to show up when when you needed help.

In retirement, John stayed active, doing odd jobs as a painter, stone mason, and even snow plowing.  Wherever his wife Anne was, John was at her side.  Whether going to bingo, church, trips to the shore or just staying home to watch the Yankees on television.  It was easy to make John smile… just ask him about his family, or what he was going to do with the millions he planned on winning from the lottery.

John was a proud member of the Bernardsville PBA, Local 365.  He was a life-member of VFW Post 7858, and loved handing out poppies at the local shopping centers for Memorial Day.  John could and would talk to anybody, he enjoyed chatting regardless of where, when or who.  A quick trip to Shoprite for bread, milk and eggs might take a couple hours.

John is survived by his loving wife of 69 years, Anne Boller Maddaluna, and their five children, Anne Melitski of Bedminster, John Maddaluna Jr. and his wife Penny of Gladstone, Lynn Noblett and her husband Rick of Basking Ridge, Donna Davis and her husband Vincent of Far Hills, and Craig Maddaluna and his wife Amy of Flemington.

John is also survived by his brother-in-law Paul Boller and his wife Barbara, as well as countless nieces and nephews.

John was a patriarch, a loving husband, father, grandfather and even great-grandfather.  He was quite simply a good man.  John was the ever-present reminder that the secret to a happy life is easy...  share it with those you love.

Visitation will be held at Gallaway and Crane Funeral Home, 101 S. Finley Ave, Basking Ridge, NJ on Wednesday, October 16, 2019 from 4:00 – 8:00pm. Funeral Mass will be held on Thursday, October 17, 2019, 10:00am at Our Lady of Perpetual Help Church, 111 Claremont Road, Bernardsville, NJ. Burial will be at Holy Cross Cemetery, Basking Ridge. For further information, or to leave an online condolence message please visit www.gcfuneralhome.com .  In lieu of flowers, John has asked that donations be made to Bernardsville PBA Local 365, Bernardsville V. F. W. Post 7858 or the Visiting Nurses Association.