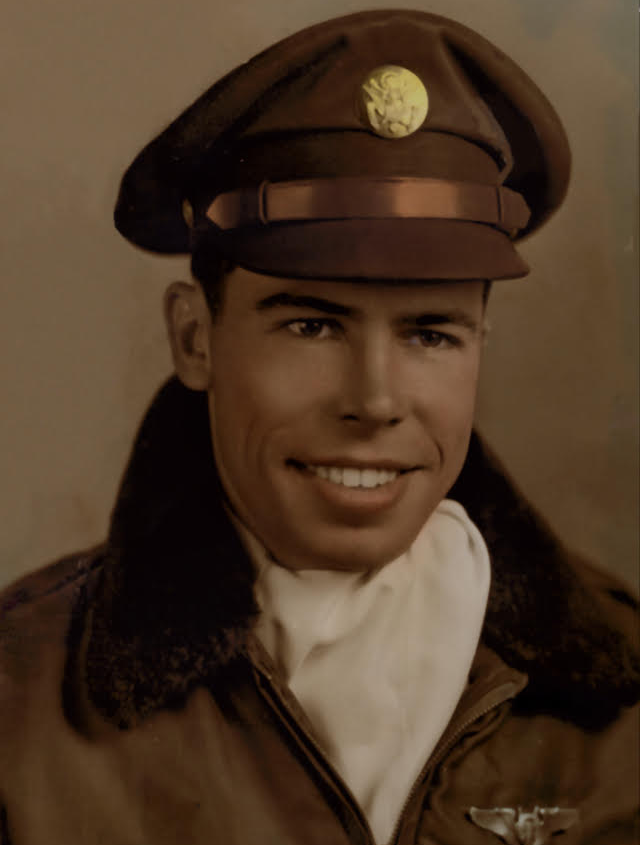 George Henry Applegate Jr. May 15, 1923 - July 9, 2021 George Henry Applegate Jr. passed away peacefully in his sleep at the age of 98 on July 9, 2021, in Basking Ridge, NJ. He was born in 1923 in Meriden, CT to George Henry Applegate and Ruth Abel Sibley. He grew up in Cuba where his father managed a copper mine. He then served in the Army Air Corps during World War II. In 1948 George married Bertha Edweena Neely Conrad and later had two children, George Henry III and Nicholas Andrew. George worked for Westinghouse in the High-Speed Elevator Division where he worked on the project to put the fastest elevators in the world in the tallest building in the world at that time, the Sears Tower in Chicago. George’s main passions were traveling, golf, and genealogy. He left his family volumes of comprehensive and thorough information with accompanying photos detailing his family roots. George retired in 1991, which allowed him to travel in his campervan to all 49 landlocked states. He toured every state park (most parks were visited multiple times) and collected detailed information on his family genealogy. He passed his love of traveling onto his family members after taking many of them on separate road trips across the US and was even able to keep traveling well into his 80’s. George was very sharp and independent. He was able to live in the same house for 61 years until he passed away. He was treasured by everyone in his life and will be greatly missed, especially by his family and neighbors. His wife Neely passed away in 1984 and his son George the 3rd passed away in 2018. George Jr. is survived by his son Nicholas, grandchildren Madeline & Taylor (of George and Cathi), and Bailey & Alexander (of Nicholas and Laury). George will be buried with his wife Neely, step-daughter Miskey and son George III in the Polk Cemetery, in Bolivar, Tennessee.