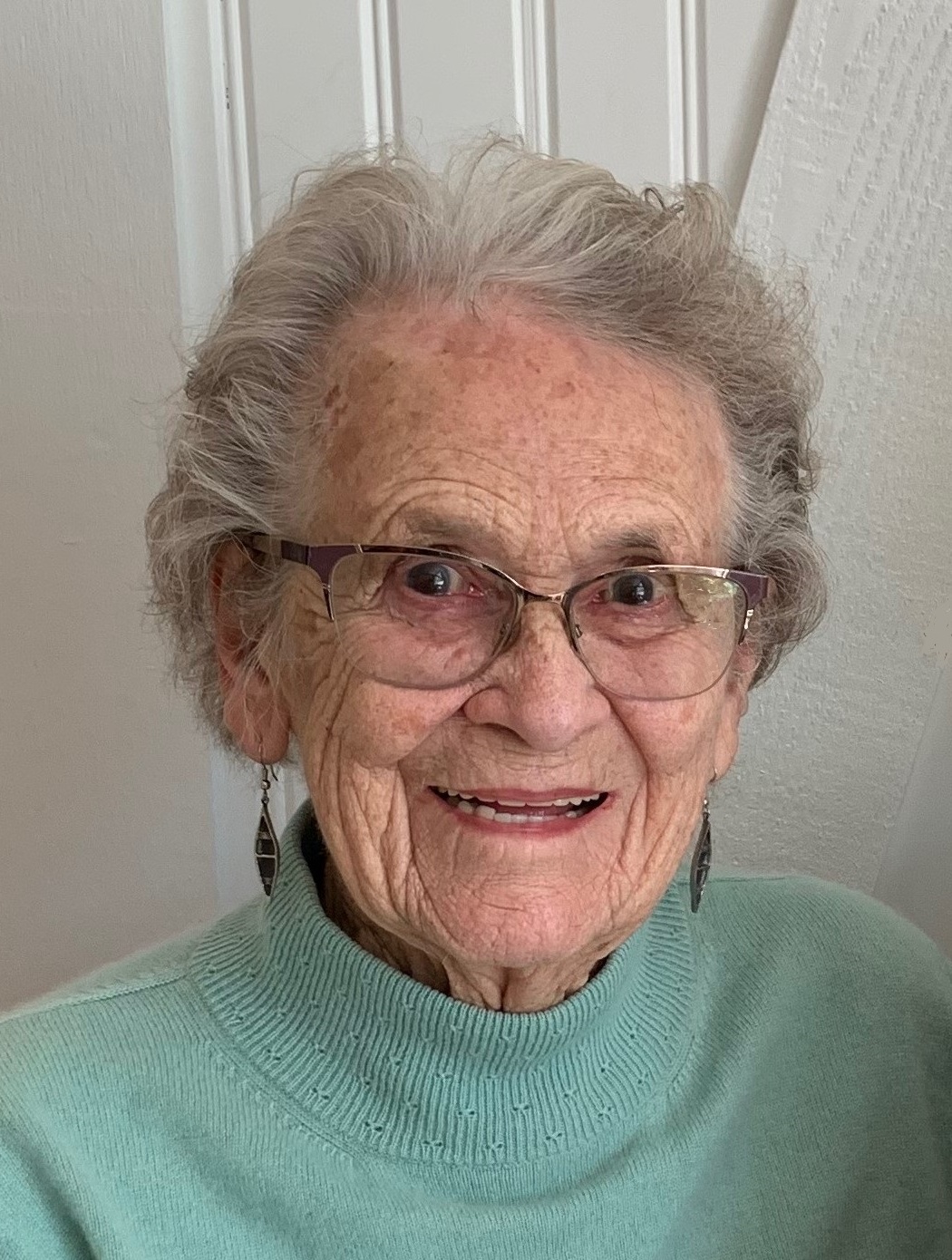 Margaret Giles Murphy passed away on May 11, 2021. Margaret was born in 1929 in Birmingham, England to Alan Stewart Giles and Rachel Estelle Albright King Giles. During World War II she was sent to Canada by her parents for safety. She graduated from Hatfield Hall in Cobourg, Ontario and Trinity College at the University of Toronto. She received her master’s degree from Teachers College at Columbia University. She had been an active member on the altar guild at St. John’s Episcopal Church in Little Silver and at St. John on the Mountain Episcopal Church in Bernardsville. In addition, she lead a Junior Girl Scout Troop for many years. She had been a great supporter of Planned Parenthood and knitted many caps for their babies. Margaret was predeceased by her husband of 64 years, Bradford Murphy, her parents, and her brother, Peter Giles. She is survived by her five children: Elizabeth Cannizzaro, Peter, Abigail Kean, Katherine Meyerson, and Samuel. She is also survived by nine grandchildren, four great grandchildren, and her loving beagle, Lila. A memorial service will be held sometime in the future. In lieu of flowers, the family requests donations to be made to Planned Parenthood, or The Church of St. John on the Mountain in Bernardsville, New Jersey, or the American Indian College Fund. For further information, or to leave an online condolence message please visit www.gcfuneralhome.com